Hello i am really loving DIG and i think its the best frontend on android right now.

Since the last update my systems area have become blank: 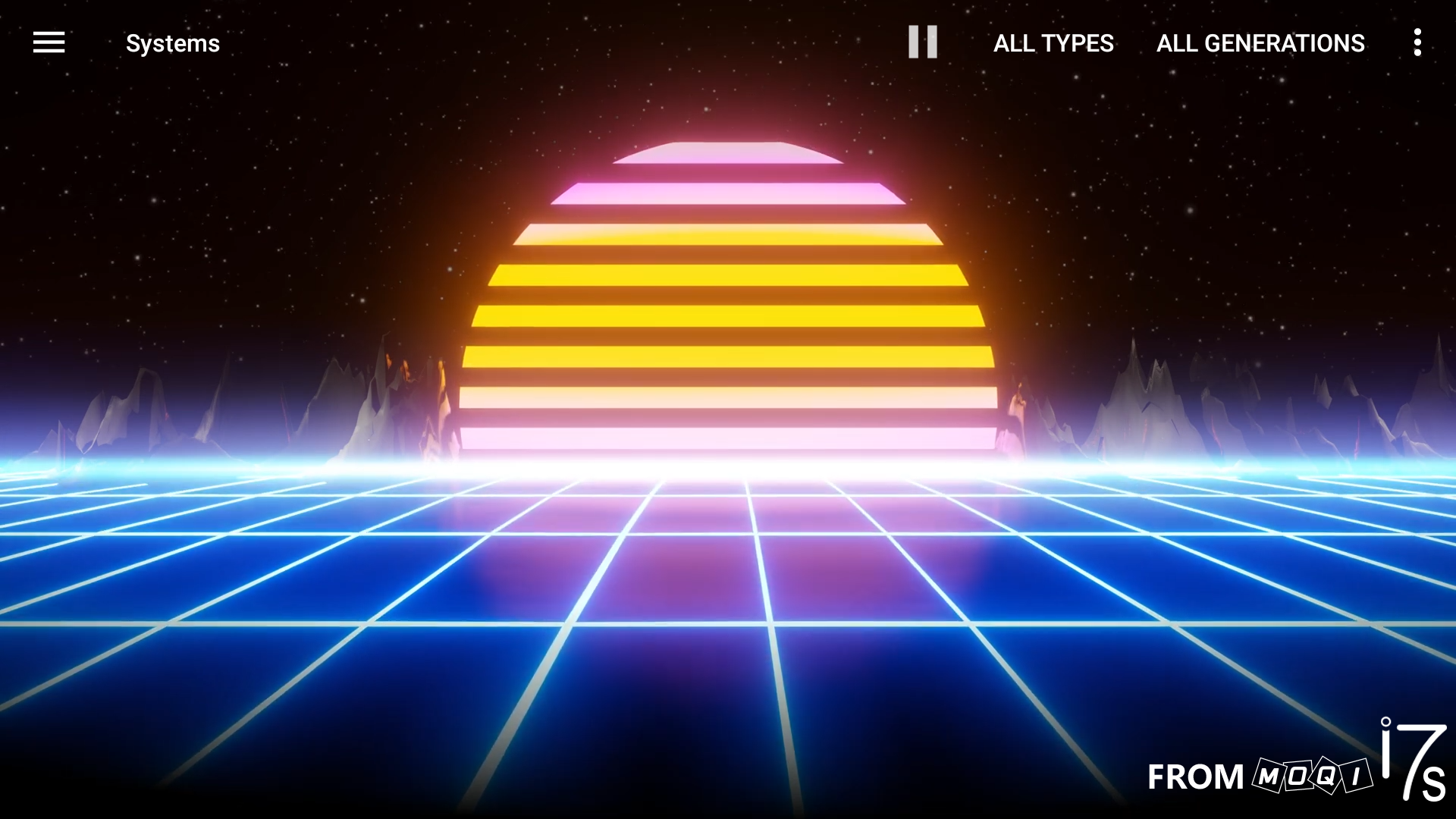 So i then go to show all systems and my rom count is 0 for some reason: 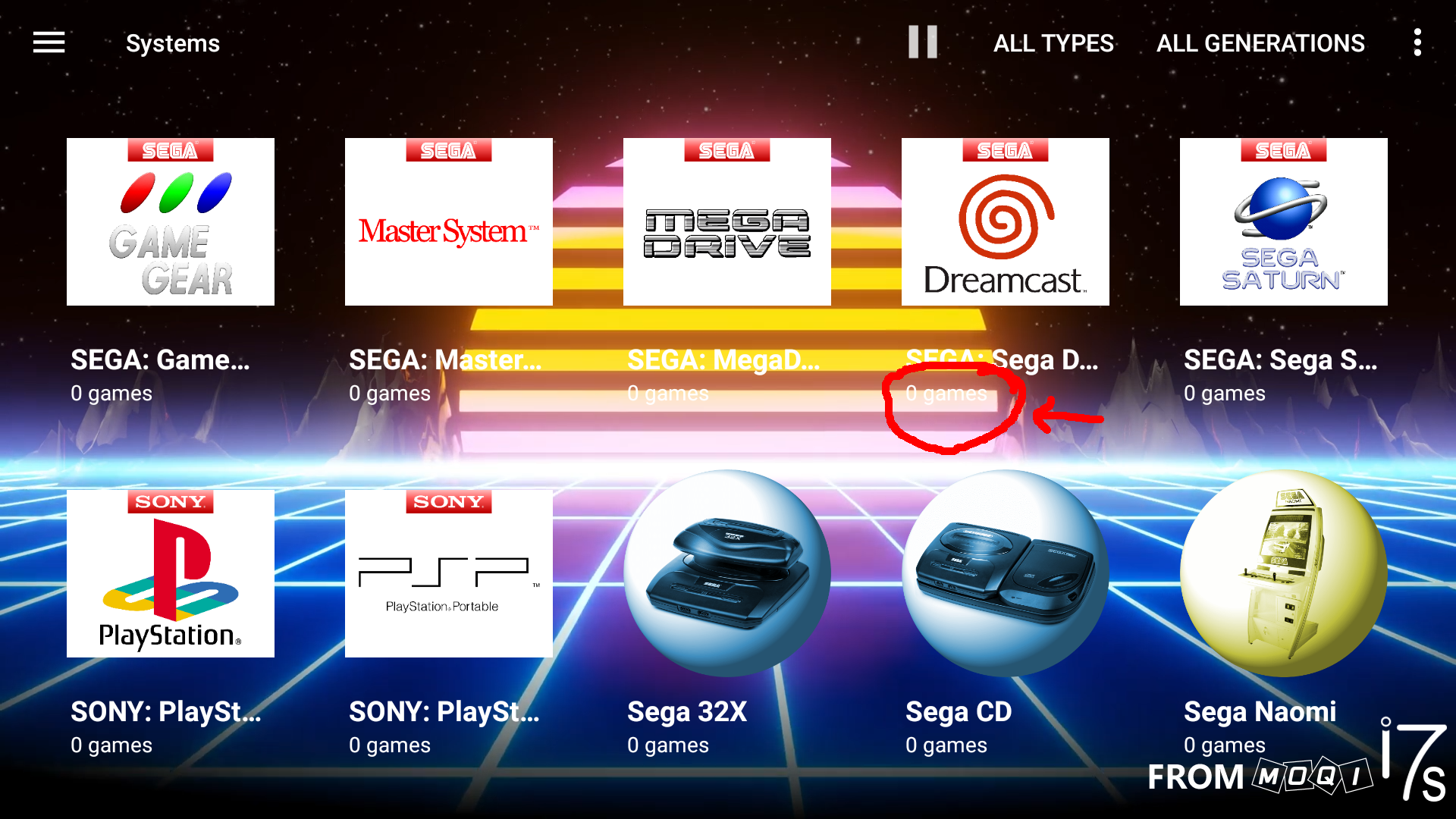 I then enter the Dreamcast system because i know i have a few roms in there yet it still says i have no roms yet there they all are: 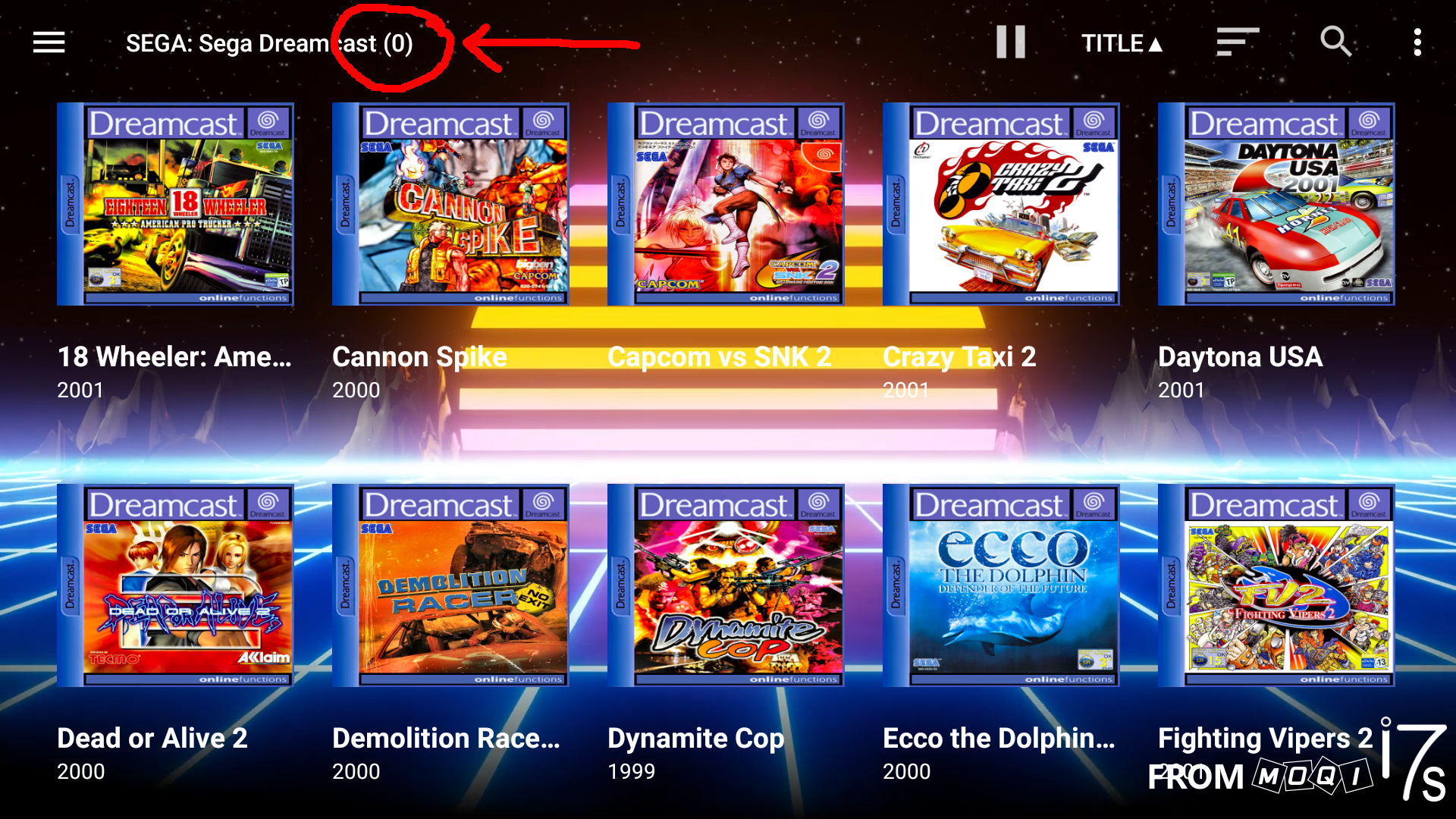 But when i go back to the system menu it says my roms are now there: 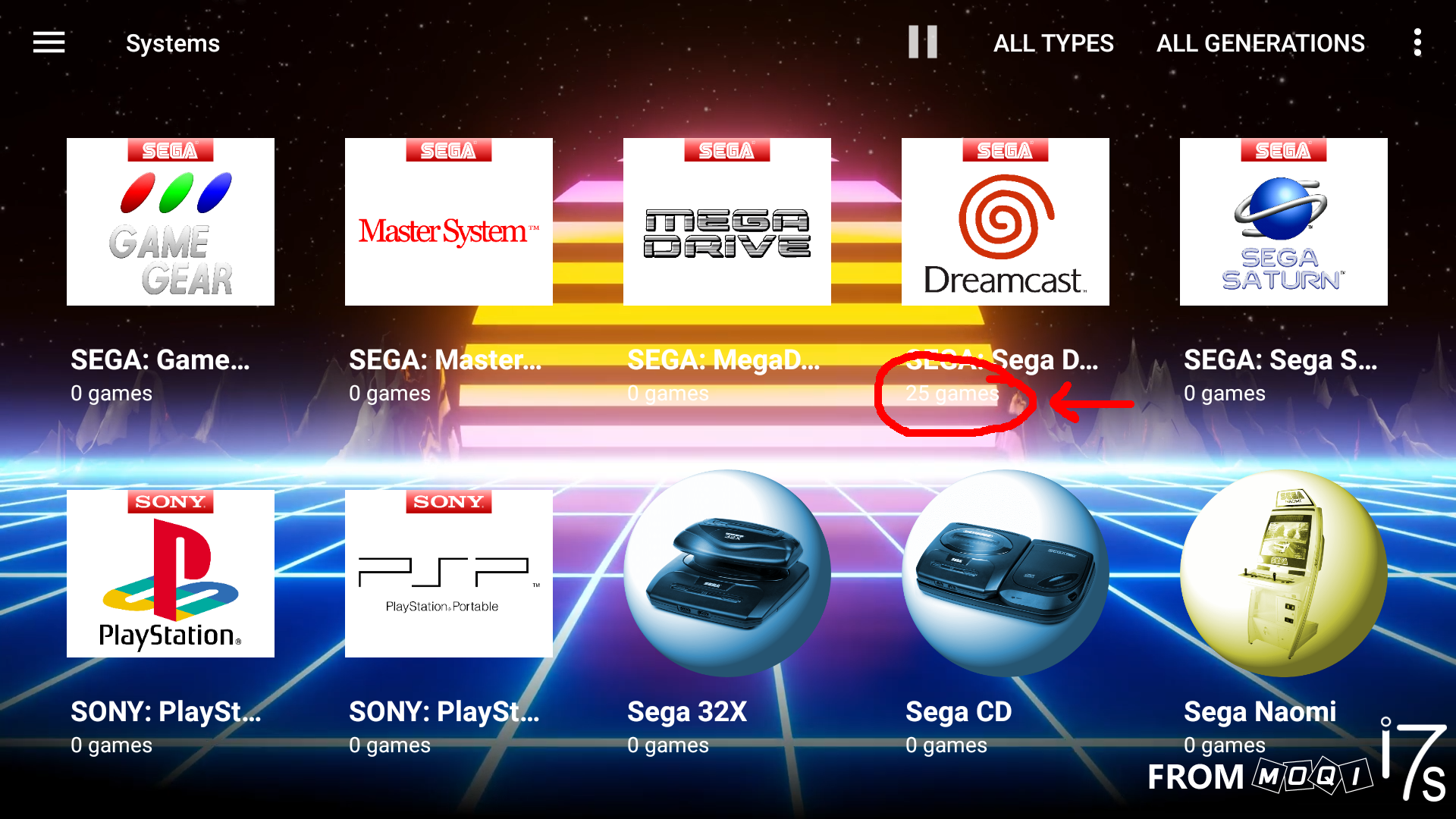 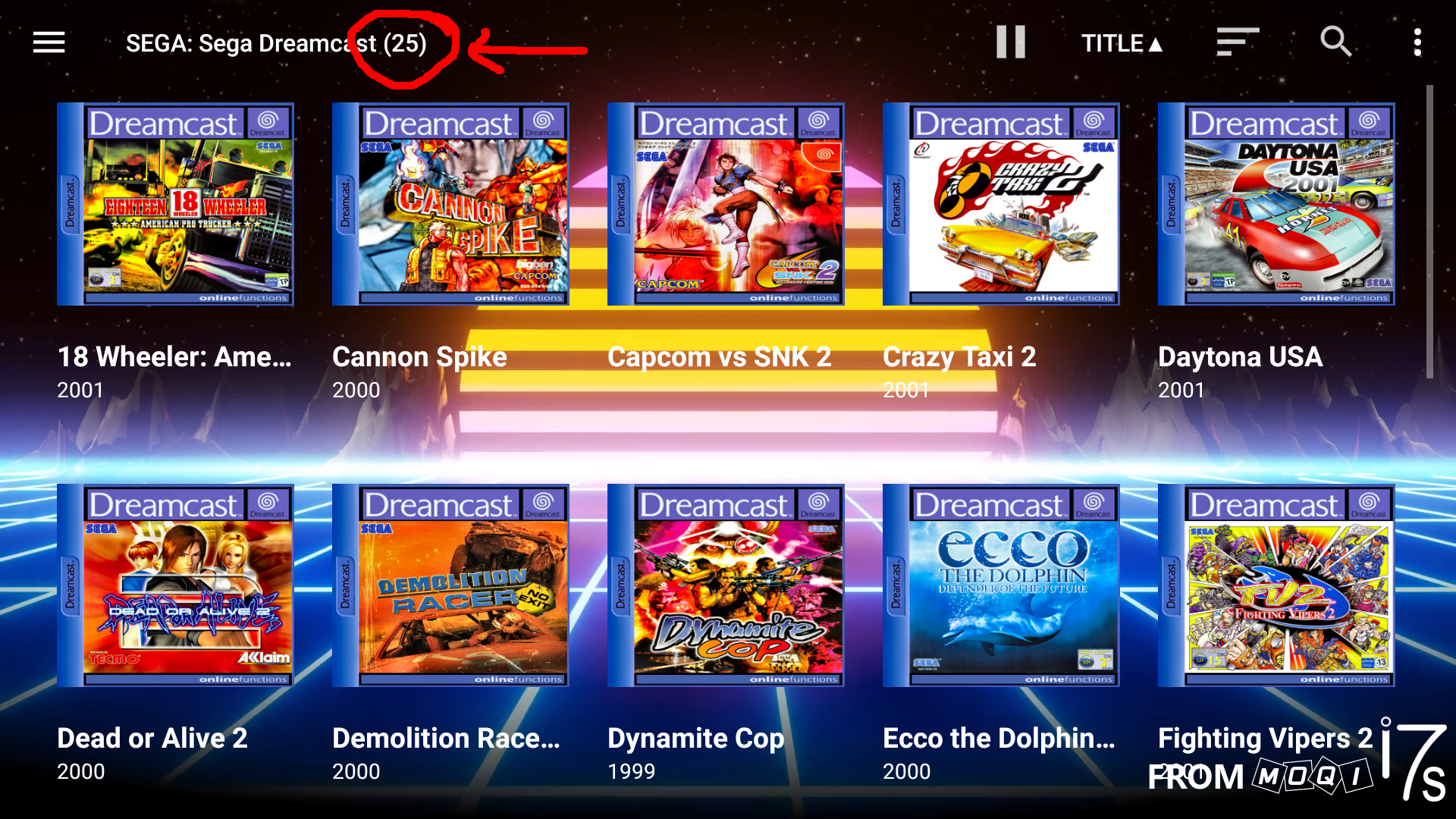 It happens for all my systems with roms and every time i turn off my device and power it back on i am once again greeted with a completely bland system menu and then i have to do it all over again.