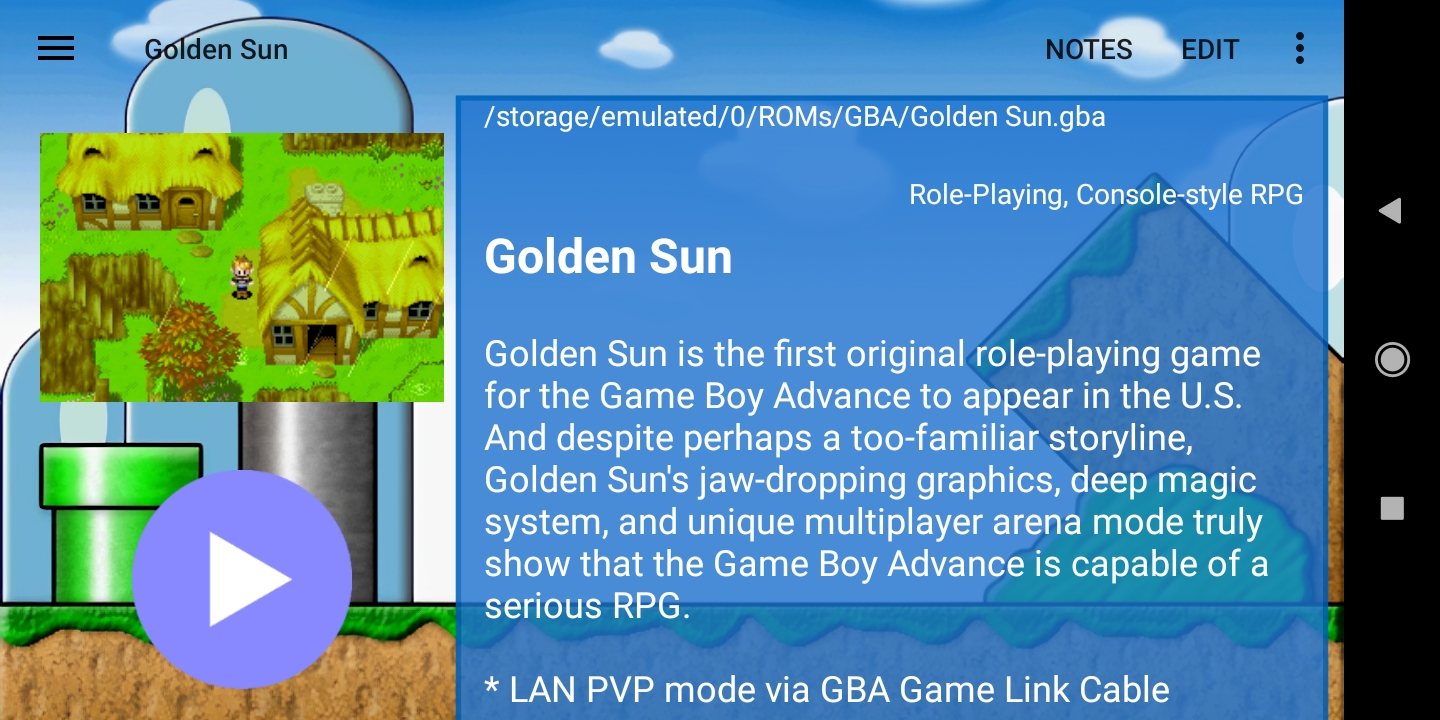 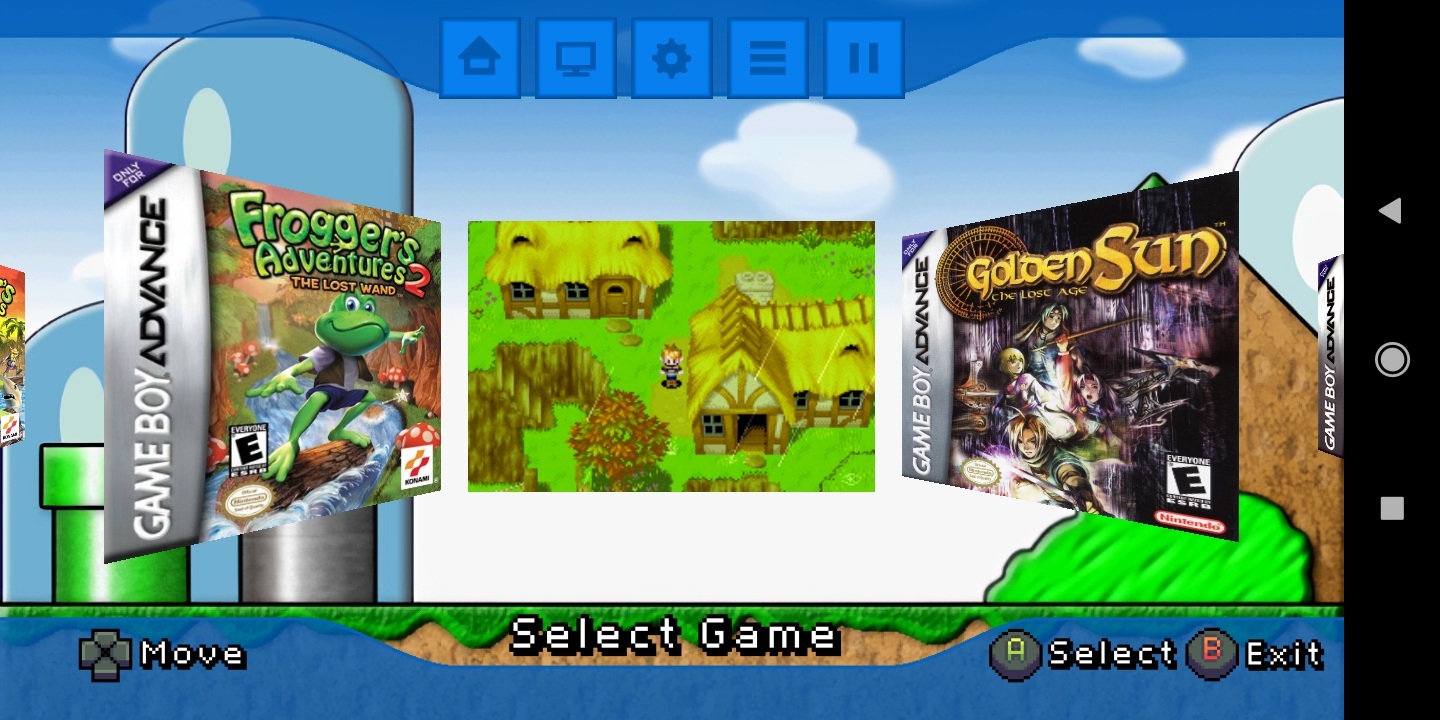 I know scraping problems are common, but I noticed that the game's metadata was correctly recognized. If so, then why fail scraping box art for it? Screenshots are also correct, it's just the box cover that is missing, which is the most important. I know it's not my internet, because the wrench icon already disappeared(which means scraping is finished). I suggest maybe make the scraper more considerate on the spelling and stuff, or give a choice for users which website to use for scraping(not just TheGamesDB) if that is possible.

Thank you for developing DIG, btw. best one on android for sure, waiting on pc version (launchbox is too slow lol)