New theme FakeBox from creator of Switched and Mini-Mix themes. 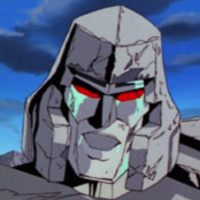 For anybody out there who likes the look of the Android version of Launchbox but doesn't want to pay for the premium version then try this recreation on for size. Designed to mimic the scrolling banner look and feel as closely as possible within the constraints of DIG's theme creation options. As always I hope you guys like it. 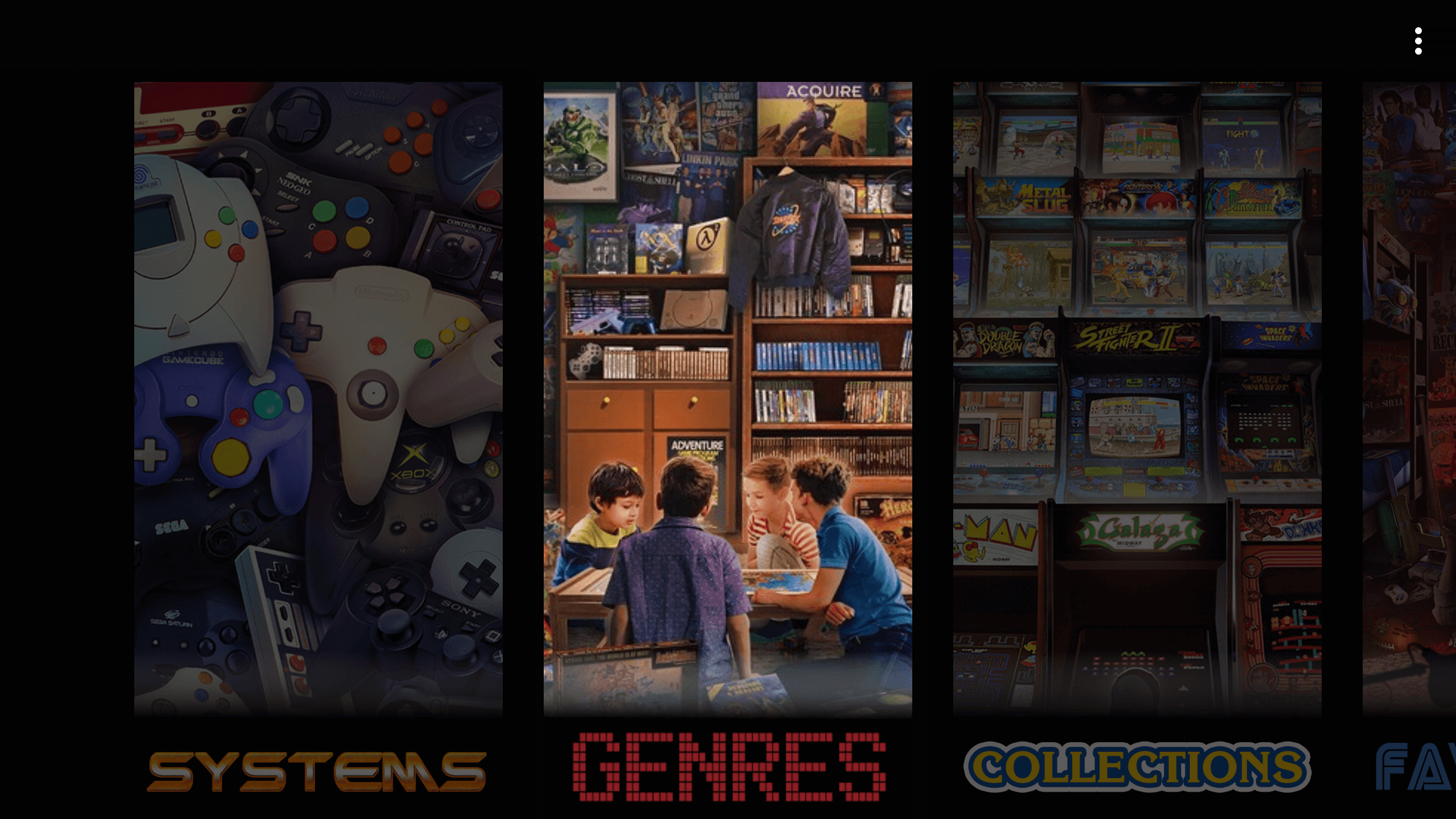 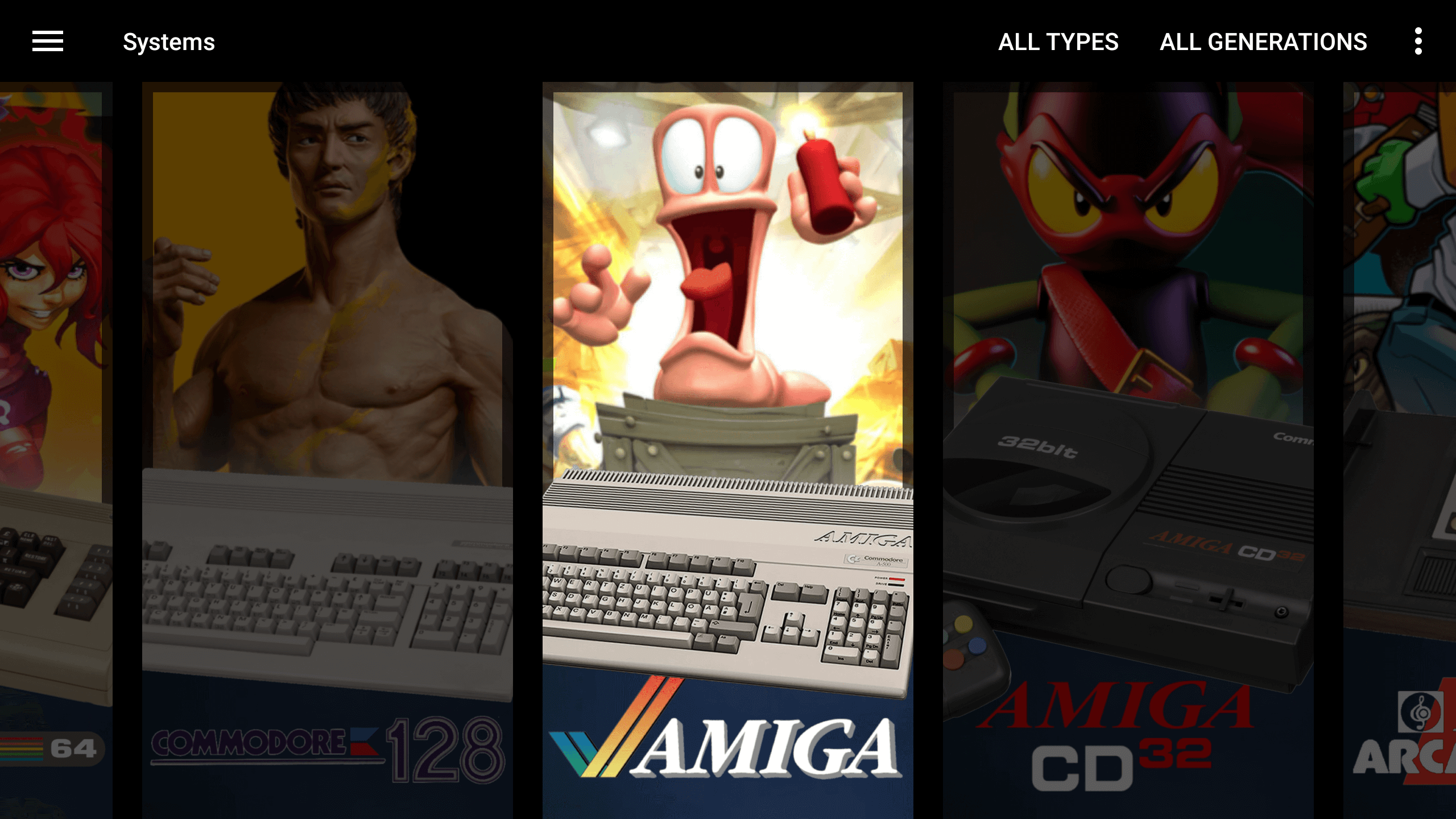 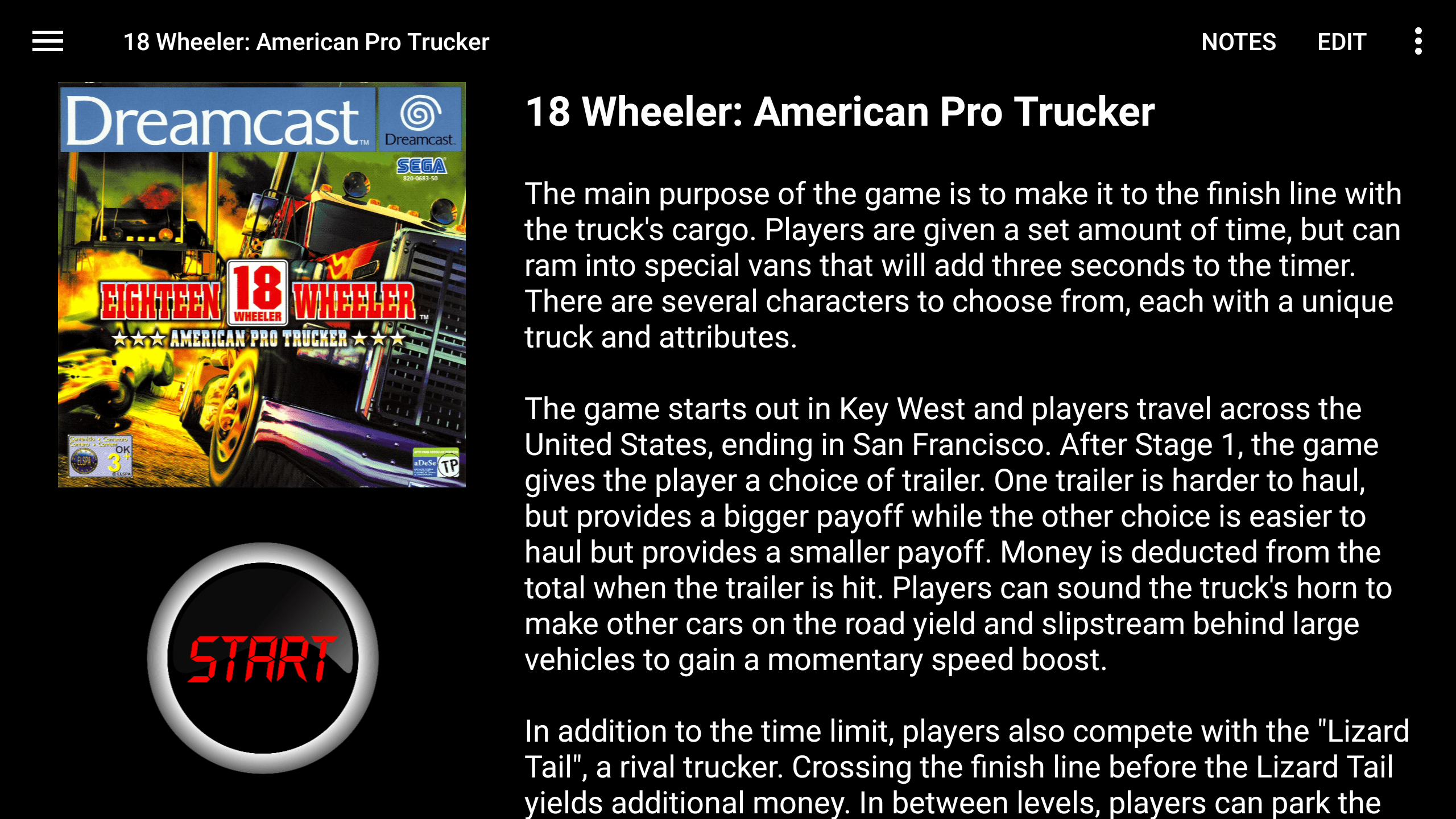