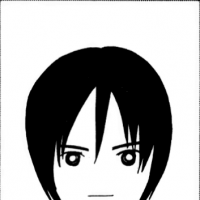 I have manually rematched both instances of Chrono Cross under the same name; no difference

If zipped, the game displays as one game in the DIG menu. However, I want to use DuckStation as the emulator since RetroArch is not emulating the game correctly no matter which core I use. DuckStation cannot read zipped folders, so I have to unzip them for DuckStation to run the game.

When unzipped, DIG will list every .BIN and .CUE file within the unzipped folder, so for Buster Bros. Collection, DIG lists the game 62 times (61 bin + cue).

Any help would be appreciated, thanks!